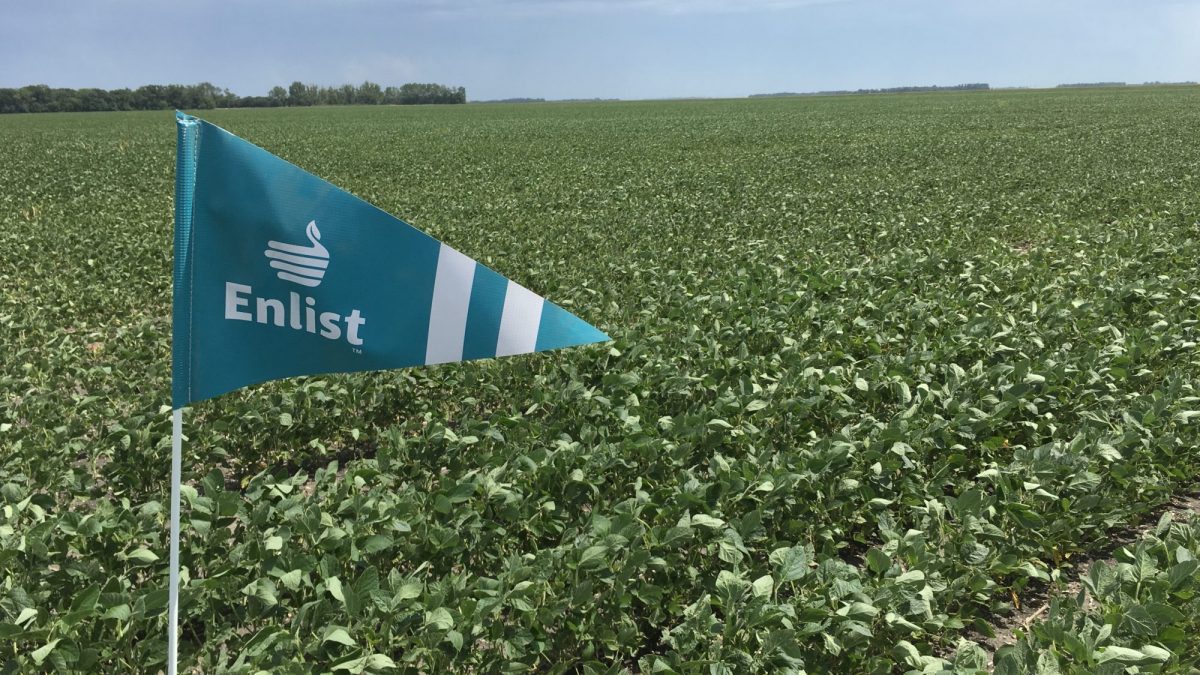 We had an early Christmas present when Enlist E3 soybeans received import approval from the European Union in late December. While EU approval is an important milestone in the march toward commercialization, Chinese approval is still required before Enlist soybeans can be launched.  The Chinese began this process in 2013, and we are told that their approval is expected in the next few months. 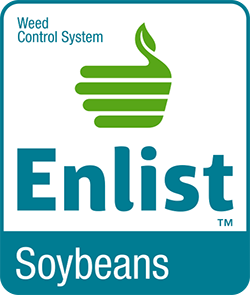 2017 was our third year working with Enlist soybeans. Following EPA approval of the herbicide in 2014, we’ve been able to apply EnlistDuo in normal field conditions. We’re excited about the potential of this technology as we’ve seen zero off-target movement and excellent control of some tough and resistant weeds. The 2,4-D component of the Enlist system will be very helpful for farmers with volunteer RR Canola. The LibertyLink component provides benefit in areas with resistant Waterhemp or Kochia.

Anticipating approvals, we had Enlist seed in production in 2017. Our seed growers provided great feedback on the Enlist system, telling us that the varieties handled last season’s tough agronomic issues with yields that were some of the best across their farms.

You will be able to take a broad look at our new Enlist varieties this coming summer in our Grower Observation plots (GO Plots) across our territory, We’ll also be fully vetting these new genetics in our vast replicated testing program.

Peterson Farms Seed is committed to providing product options to farmers, and we strongly believe Enlist soybeans will be a great technology for our region. If final approval is announced prior to the planting season, you can be sure we will have a limited supply available this spring.

And you can count on us for a broad launch of new E3 soybeans for the 2019 season. 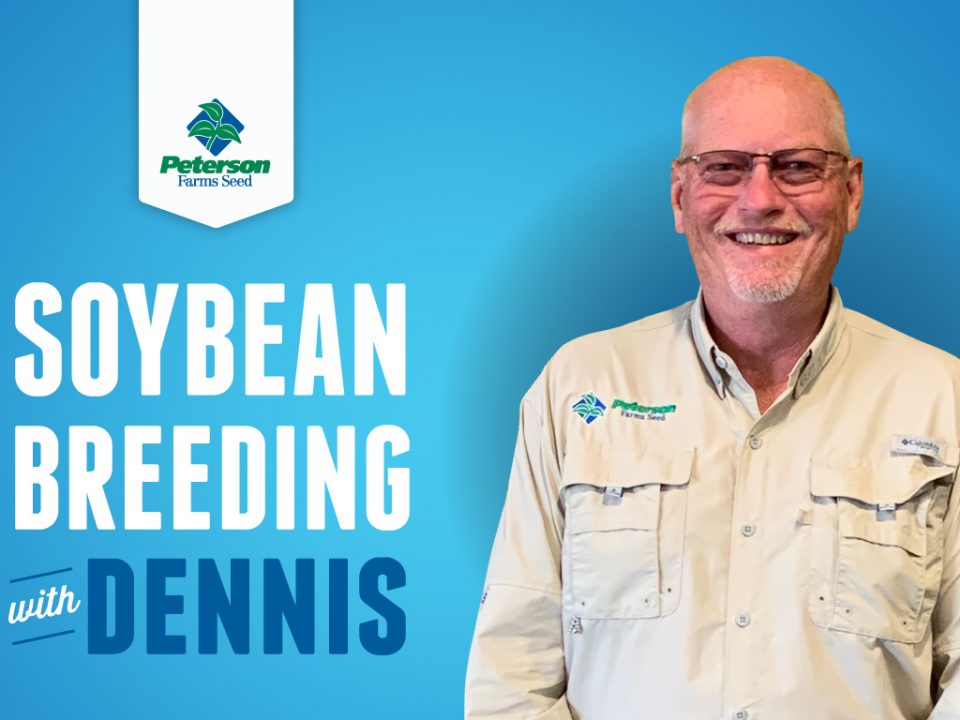 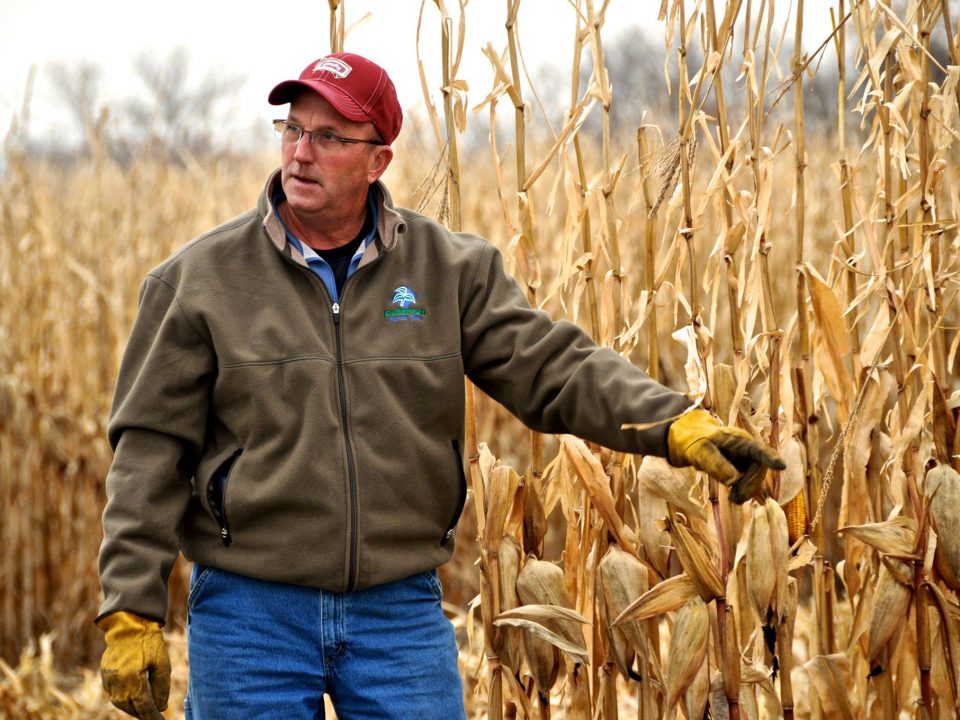 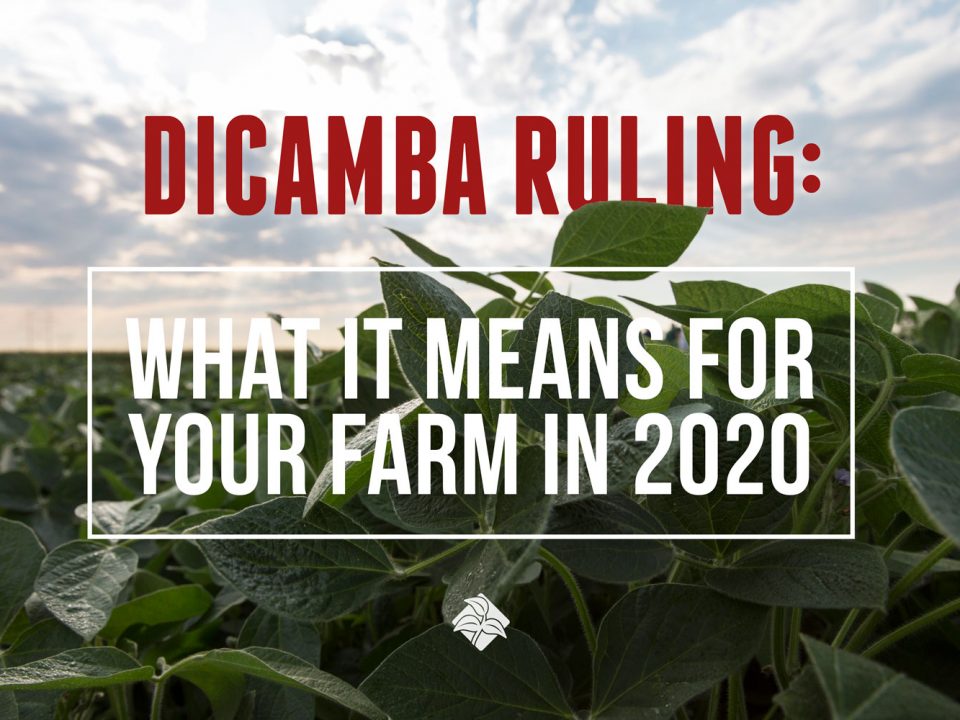