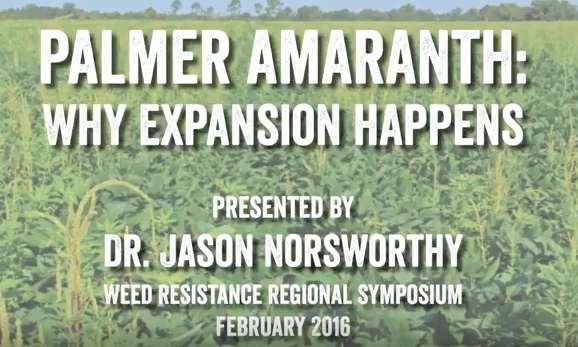 With weed resistance at the forefront of farmer concerns for the 2017 growing season, we’re sharing a three-part series about an impending threat to our region – Palmer amaranth.

Today, in Part 2, Dr. Norsworthy addresses how expansion occurs, mentioning that Palmer has been discovered in 30 states and counting. Please note that the maps shown in the video were created in February 2016. Palmer amaranth has since been confirmed in Minnesota.

The biggest takeaway from this video is that Palmer amaranth exists in so many states because weed control programs lack diversity. There are many ways to diversify your weed control system – crop rotation, herbicide rotation, using multiple Modes of Action throughout the growing season, and cultural and mechanical forms of control.

It’s critical to be proactive instead of reactive with weed control. The weed control traits we have available today are great tools, but are not a cure-all for weed resistance. We cannot fully rely on one herbicide trait going forward.

As always, give me a call with any questions and keep an eye on the blog next week for “Palmer Amaranth – What Happens Next”, the third topic in our series. In the meantime, check out the links below to learn more about identifying Palmer amaranth, why it spreads, and much more. 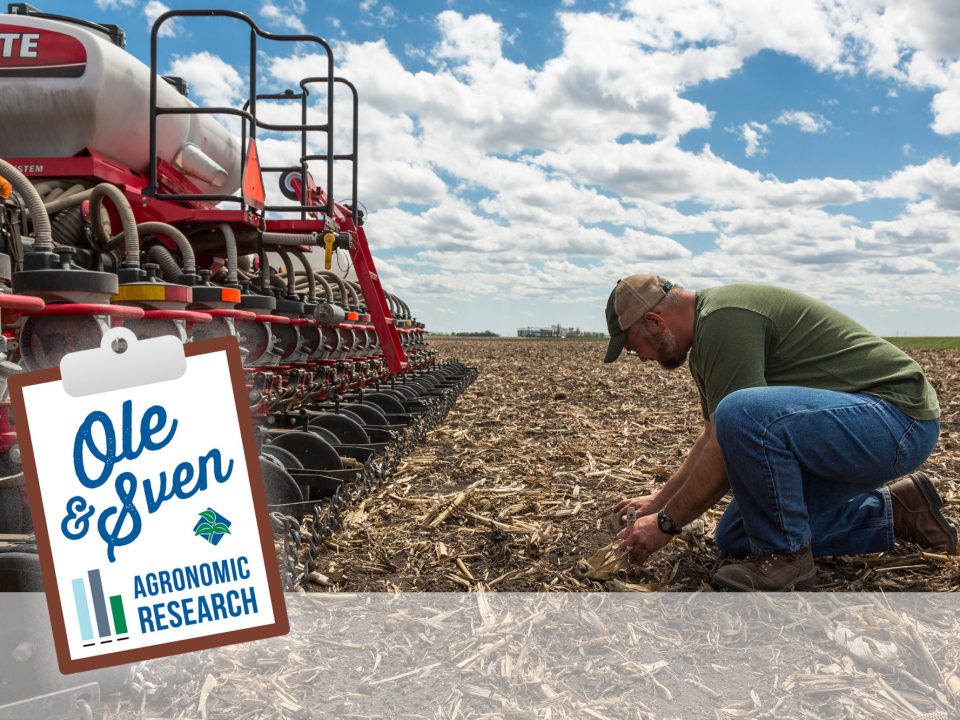 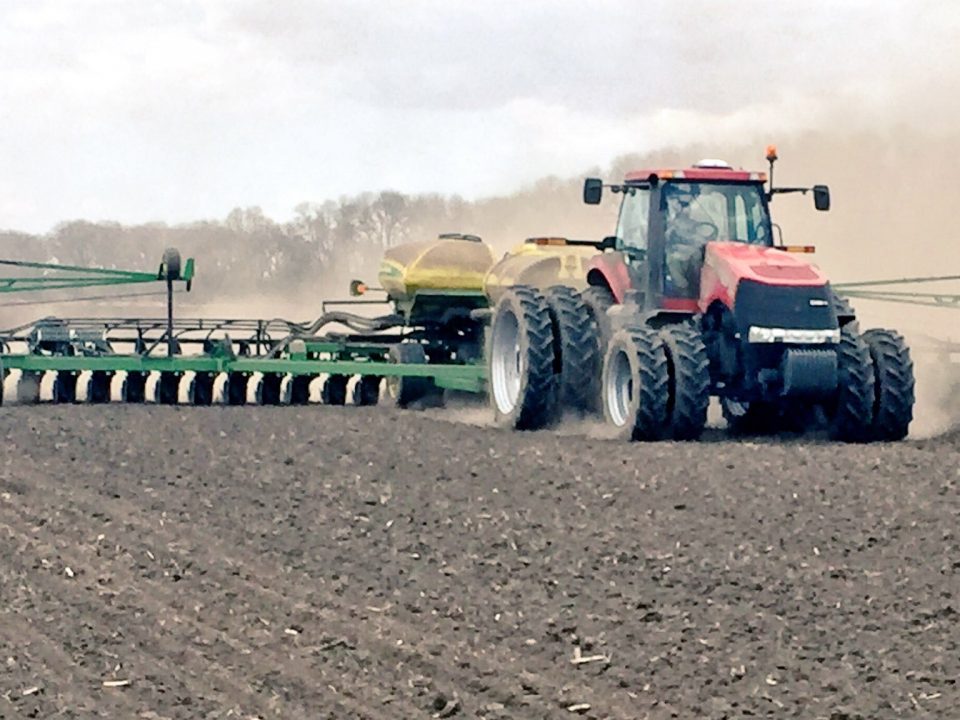