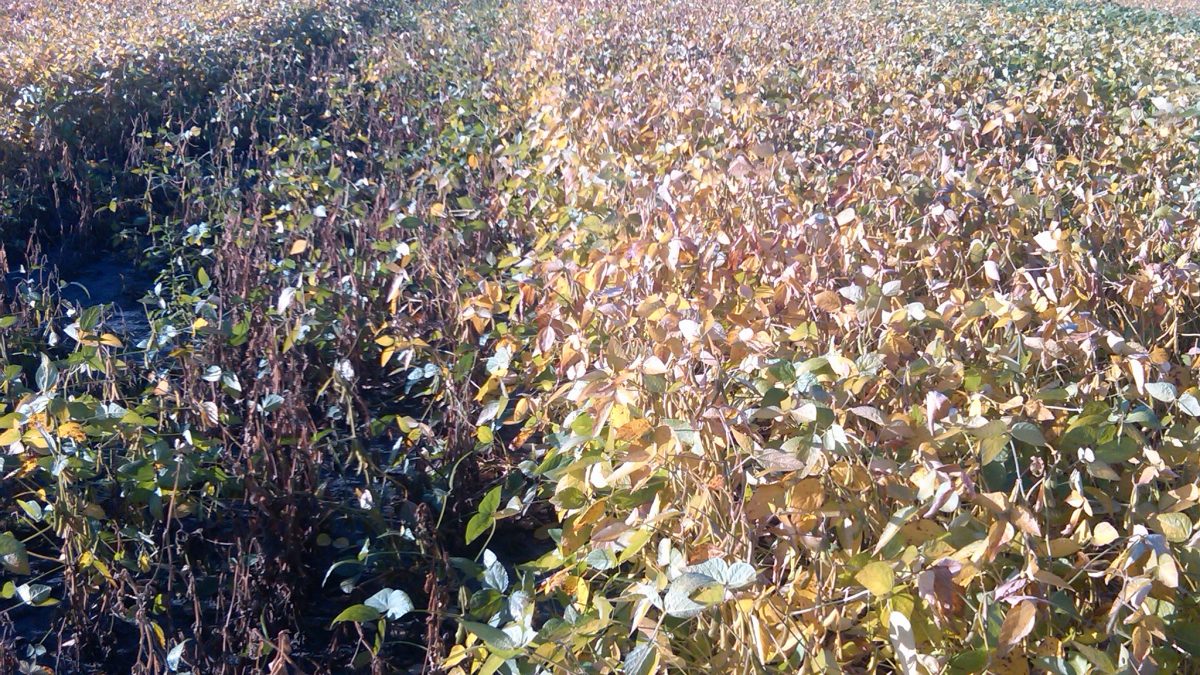 The world of soybean genetics is always changing. Do you have a handle on genes and what they protect against? It’s important you place the right varieties for your conditions. In this blog we’ll break down each soybean phytophthora gene giving you a little history and describing what it protects against.

4.6 Billion is a big number. That’s the annual damage in dollars caused by Phytophthora Root Rot (PMG). 85% of that damage occurs in in Iowa, Illinois, Indiana, Ohio and Northern states. Thankfully there are multiple ways to combat PMG or at least minimize its effects including genetic resistance and field tolerance to the pathogen in addition to crop rotation, seed treatments and improving field drainage. 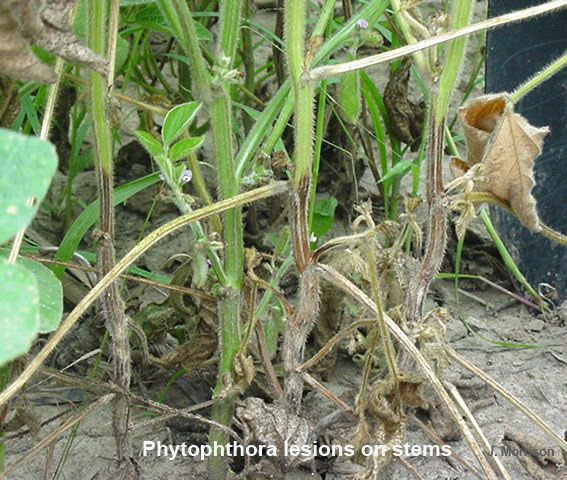 Today I’m diving into the world of genetics. Mother Nature is always changing and evolving, and this is no different with the Phytophthora Root Rot pathogen. There are over 70 different variations, usually called races. Soybean breeders have a good arsenal of resistance genes to work with and are discovering more every year.

What Does A Resistant Gene Really Mean?

Let’s use Rps1c as an example. It is a single gene the confers specific resistance to 22 races of PMG.  While that may seem like a lot, nature has actually developed 70 different races of PMG so this gene protects against only a fraction of them. If over time a grower plants different soybean varieties but they all have only the Rps1c source of resistance it can be a problem. Phytophthora Root Rot race 4 could continue to multiply in numbers in the soil because varieties with only Rps1c DO NOT confer resistance to Race 4 of the pathogen.

To complicate matters, while you may be keeping 22 races of PMG under control with Rps1c, another race could populate your field and causes significant yield loss.

Just like with soybean cyst nematode, it is critical to rotate varieties with different sources of resistance.

Other management tools include longer rotations or seed treatments in fields where PMG has been a problem in the past.

Varieties without a specific resistance gene can still be used if they have a high level of general field tolerance. Varieties with good field tolerance will show some stunting or even a few dead plants from PMG but will “tolerate” the disease and maintain most of its yield.  This can be key as then all races of PMG will be at a lower overall level in your field.

Breeders can now stack Phytophthora Genes. For example, Rps3a confers resistance to the widest number of races of PMG so varieties with stacked Rps1c and Rps3a genes cover a huge number of races.

With the use of genetic markers, breeders can more easily incorporate resistance genes into new varieties. They can breed in newer Phytophthora genes such Rps7, Rps9, Rps10 or Rps11.  Hopefully staying a few steps ahead of the changes Mother Nature throws at us.

This guy knows his soybeans and we are counting our lucky stars he’s on our team! Dennis Schultze, a Woodbury, MN native, has had a respected career in the seed industry with over 35 years of experience, more than twenty of those years focused on soybean breeding. Schultze earned his degree from University of Wisconsin – River Falls and was previously a soybean breeder for Dow AgroSciences and Mertec LLC. When not searching out the world’s best corn and soybean varieties, Dennis likes to play golf, ice fish and spend time with his wife at their lake home. 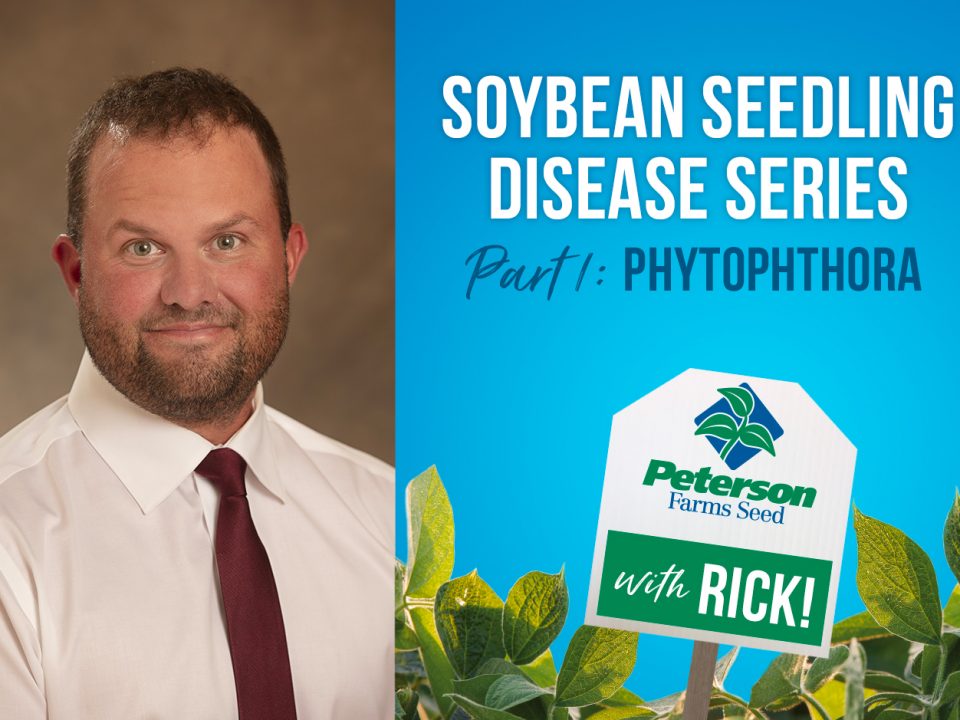 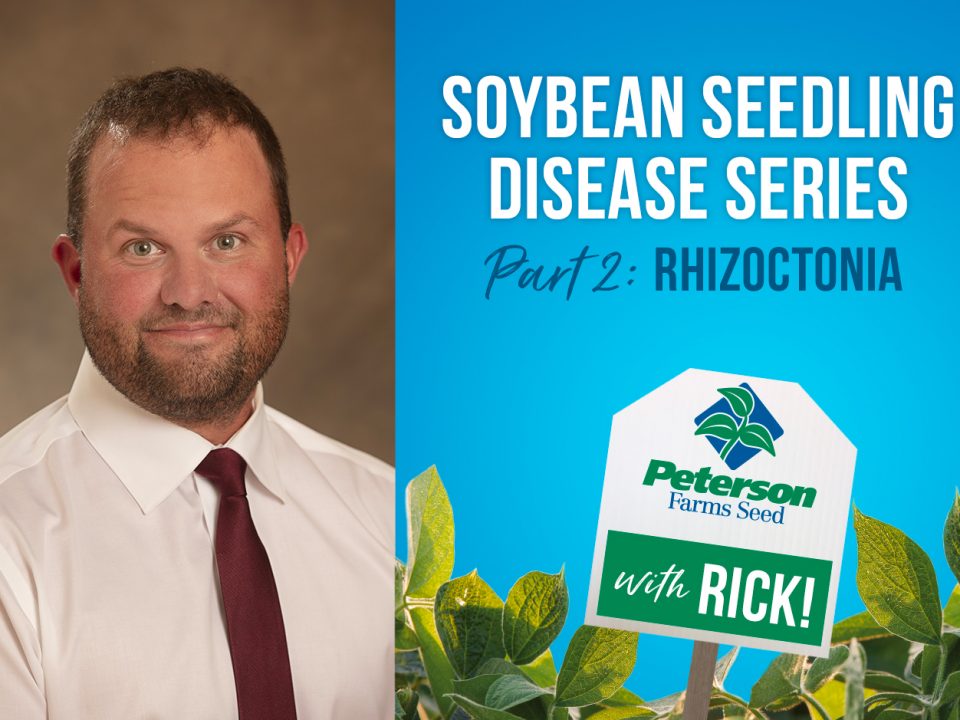 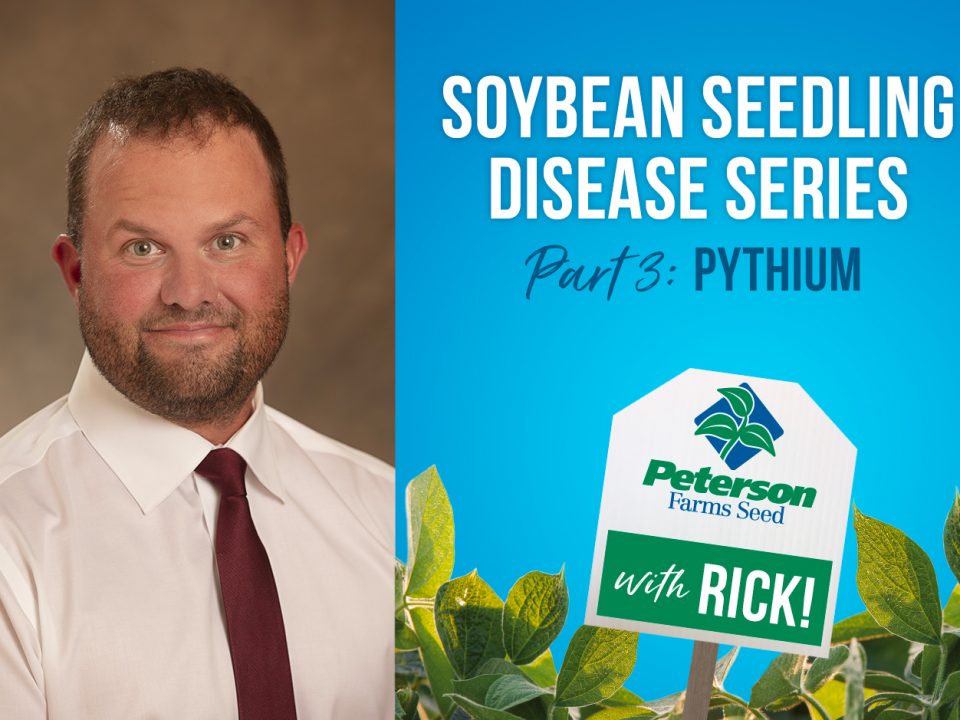