Hopefully you’ve had a second cup of coffee or had a good night’s sleep. Today we are digging deep into the world of soybean breeding. It’s changing and gets more complicated on a daily basis.

I hope to give you an understanding of how soybean varieties are bred and how agronomics develop over time.

With everything that has changed in plant breeding, one thing remains the same—it takes time. Using winter nurseries in places like Puerto Rico or Chile, breeders can grow a new generation every 100 days. 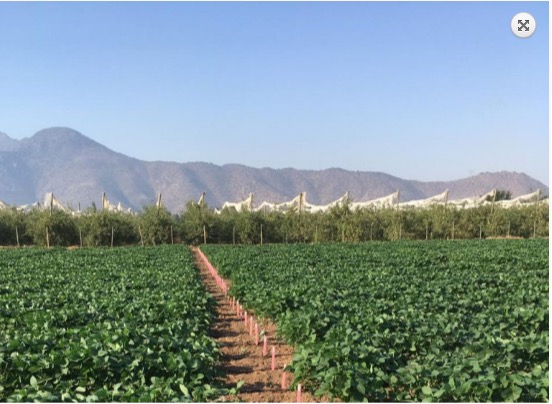 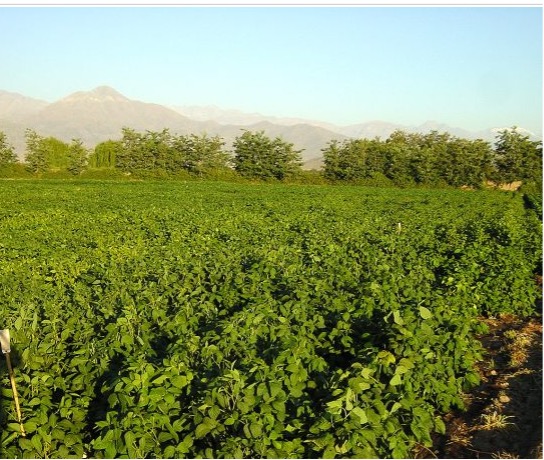 If we cross 2 soybean varieties together, one with purple flowers and one with white flowers it would take 4 generations to be able to pull a white flowered plant from the population, grow it out and result in all of its progeny being white flowered.

Next is where genetic markers come into play. Using DNA markers, breeders can determine in an early generation which plants from a breeding population contain the disease genes they are looking for even before beginning yield testing.

We develop 50 new experimental varieties from our cross. With genetic markers, we look at the DNA from each plant to determine which have the desired disease resistance profile (like Rps3a with SCN for example), maturity and even sets of desired yield genes.

Once we identify the varieties with the genetic markers we want, we then proceed to formal yield testing.

Crisper Cas-9 gene editing is a game changer. I saw a video from a bio-tech company we do yield testing for that compared this process to a wall made of Legos. With Crisper technology they can pull a Lego (in this case a gene) off the top of the wall and replace it with a new Lego (gene).

Breeders discover a new gene for phytophthora resistance from an ancient soybean line from China.

Normally it would take 10-15 years to breed that new gene into a variety without losing yield or other characteristics.

With Crisper technology, that new Phytophthora gene can be pulled from the Chinese line and inserted into an established variety in no time.

We are working with a second company that has done this already with soybeans to make the oil healthier and extend its shelf life.

This will be a huge deal in the future of plant and even animal breeding.  In the past, breeders could backcross a disease gene into a current variety which would take 4-6 years, but then that new “disease resistant variety”, will be actually 4-6 breeding cycles behind for yield improvements.

This example illustrates how Crisper Cas-9 could dramatically speed up the time it takes to advance a variety without sacrificing yield.

Soybean Varieties Get Better With Time

Time is always a factor in breeding new and better varieties. The chart below is a great, real life example of how varieties generally yield more with each new cycle of breeding work. 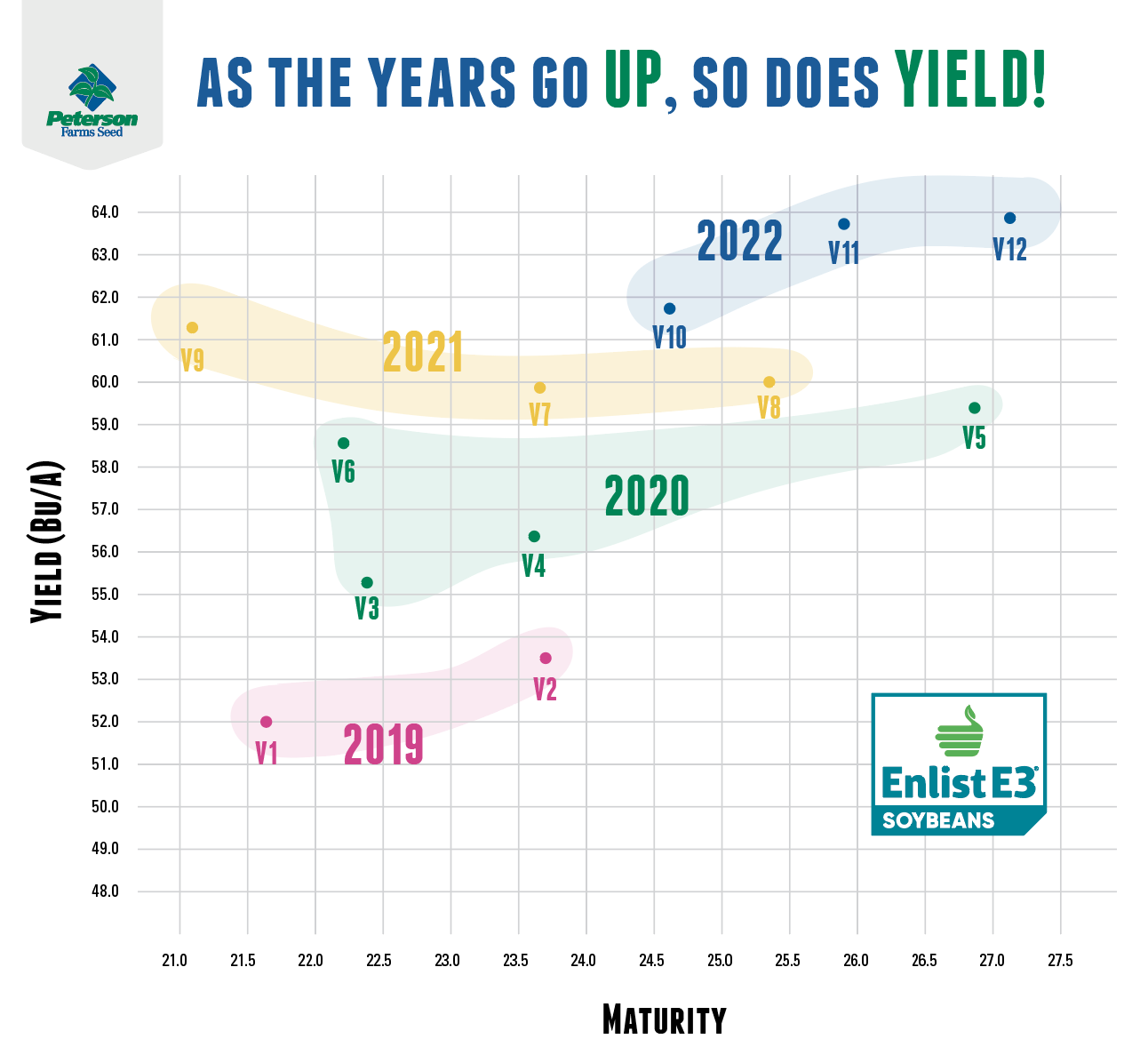 This graph shows four breeding cycles (2019-2022). Varieties released in 2019 were the lowest yielding. We saw yield improvements in the 2020 class of releases, same thing for the 2021 and finally our new class of 2022 new releases.

New varieties will continue to gain yield as genetics improve year-over-year. Most varieties that make our line-up have been grown in our research plots for 4+ years. In those years, we are gaining agronomic information from each cycle.

This summer we are excited about our new XtendFlex varieties. Will they out yield our current Xtend line-up? Data from our trials suggest they will be equal in yield but, as in the example above, as we gain more cycles of breeding those yields will gradually increase.

As a soybean breeder for over 25 years, I’ve seen a lot of change in this field. I am optimistic about what the adoption of new technologies will mean for our future soybean line-ups.

Higher yielding, more defensive varieties available to our customers faster than ever? That’s a future I can get excited about.

This guy knows his soybeans and we are counting our lucky stars he’s on our team! Dennis Schultze, a Woodbury, MN native, has had a respected career in the seed industry with over 35 years of experience, more than twenty of those years focused on soybean breeding. Schultze earned his degree from University of Wisconsin – River Falls and was previously a soybean breeder for Dow AgroSciences and Mertec LLC. When not searching out the world’s best corn and soybean varieties, Dennis likes to play golf, ice fish and spend time with his wife at their lake home. 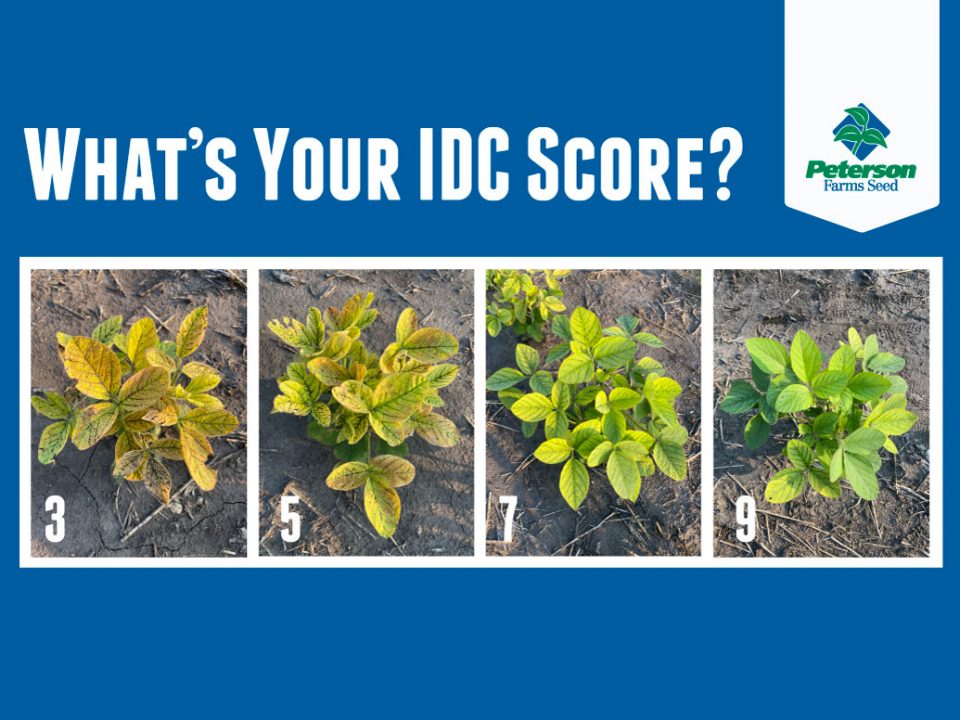 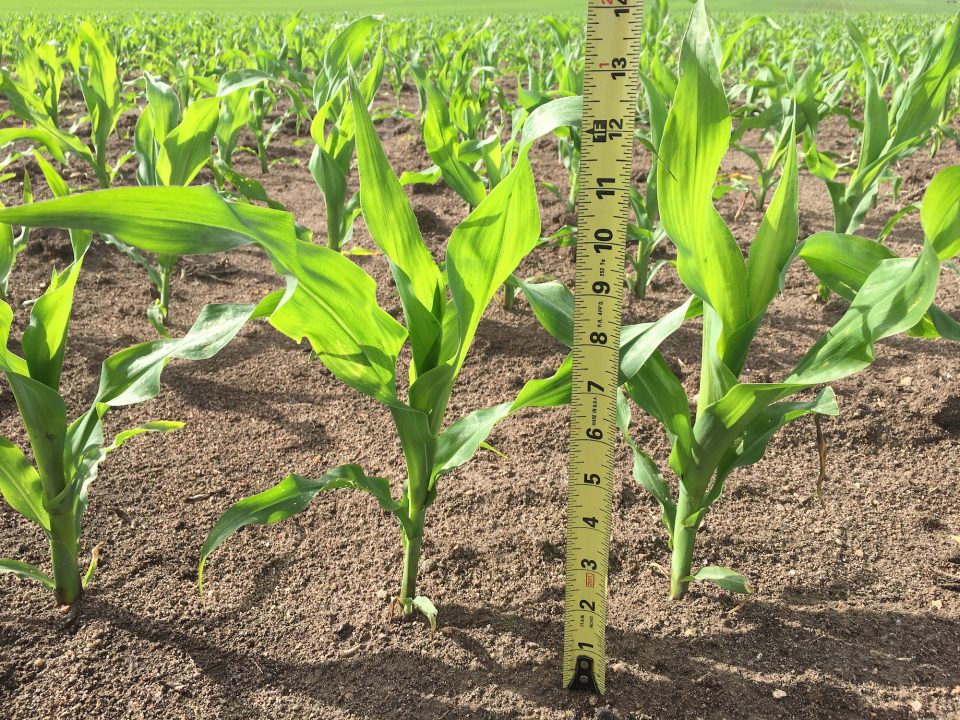 Biologicals: Worth the Hype or Just a Gimmick?